When Theresa May unexpectedly and rather suddenly replaced David Cameron as prime minister of the U.K., journalists scrambled to find out more about her personal life.

Ms. May has always been a very private person, but one little-known fact about the new leader has come to light: She is one of the many public figures who favor a small village on the river Thames just outside Reading and about one hour’s drive from central London.

When she’s not in her Westminster flat or at her new home at 10 Downing St., Ms. May and her husband, Philip, have a weekend retreat in Sonning, where their neighbors include Boris Johnson, the new foreign secretary who campaigned for Brexit, and Led Zeppelin guitarist Jimmy Page. 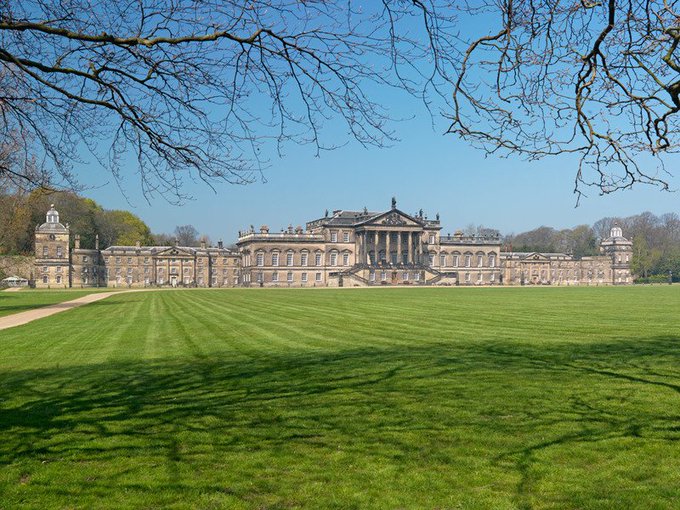 England’s largest private home, which may have inspired Darcy’s digs in ‘Pride and Prejudice,’ has been saved http://mansion.global/2nxBkSB

Another famous resident is Uri Geller, the eccentric Israeli-born illusionist, who has been lived in Sonning since the 1980s, but he is trying to sell his £15 million mansion ($19.8 million) —which was modeled on the White House— and move back to Tel Aviv. Even singer Taylor Swift and Brad Pitt and Angelina Jolie have reportedly considered buying another home in the area.

However, perhaps Ms. May’s most glamorous neighbors to date are George and Amal Clooney—the A-list actor and his lawyer wife bought a nine-bedroom mansion in Sonning around two years ago.

The home, known as Aberlash House, dates to the 17th century, sits on four acres of land and boasts a spa, swimming pool, tennis court, boathouse and a separate cottage. They had been renovating the estate at a rumored cost of £20 million ($26.4 million) and are thought to have moved into their new home in April.

MORE: Live Like the Fab Four in a Famed Beatles Building

But why have these celebrities all been flocking to Sonning?

“It’s always been a very characterful riverside town, but in the last few years there have been some very high-profile purchases,” said Matthew Mannall, a partner at Knight Frank, the global property consultancy.

“Sonning is a relatively gentle village, but with some lovely features such as The Mill theatre and notable restaurants like the French Horn. It is also on a particularly unspoiled and beautiful stretch of the Thames path.”

Other attractive features include a large degree of privacy that makes it difficult for paparazzi to gain access to the town’s famed residents, as well as the village’s proximity to bustling town of Henley-on-Thames and sought-after schools including the Blue Coat School, for boys; Shiplake College and Queen Anne’s School, for girls.

Press aide who mocked McCain is out at the White House

Find out how link bait works